I have been a designer/illustrator in the print medium almost since the dawn of time – 1971 to be precise, and have seen at first hand the transition from drawing board to computer.

I have worked for a variety of companies from manufacturers to small printers.
In the late 1970s I moved to London and in the early 1980s I became contracts designer for Dodo Designs, a leading giftware designer and manufacturer. I also spent some time with Michael Berger of Harlekin Geschenke GMBH – a somewhat eccentric giftware designer and manufacturer – in Frankfurt, before setting up a design consultancy, Torch and Boots, with my friend and colleague David Hyams.
At the same time I, with David Hyams and another old colleague, Ralph Brooks, set up Why Not? Productions, a giftware company specializing mainly in very silly humour. I found that I had a talent for writing and the great Captain Crapper was born – but that’s another story.
I have been working solo since 1986 and, with my wife, guitars and dog moved home  in 2001to Exeter after 25 years working in London. 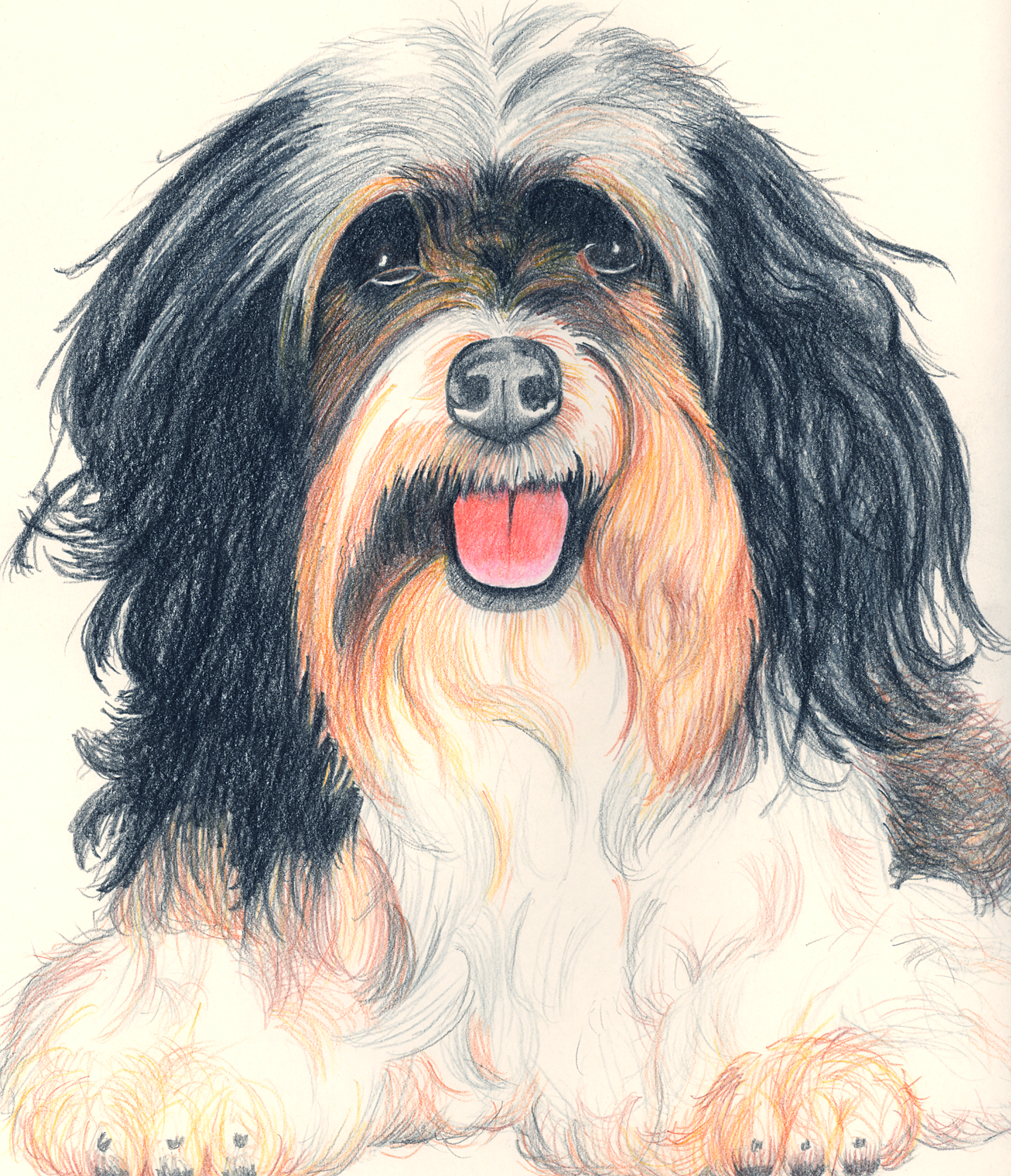 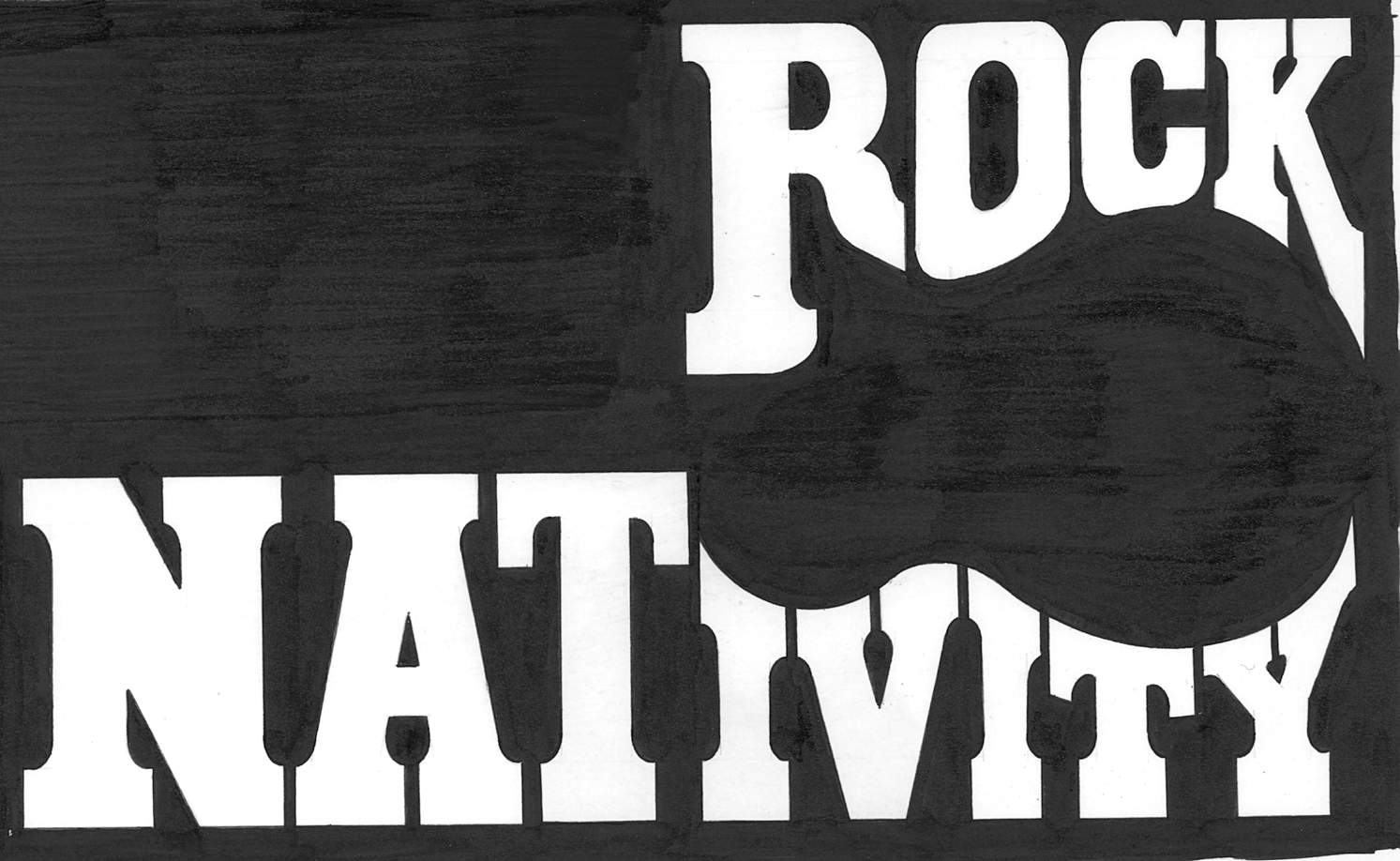 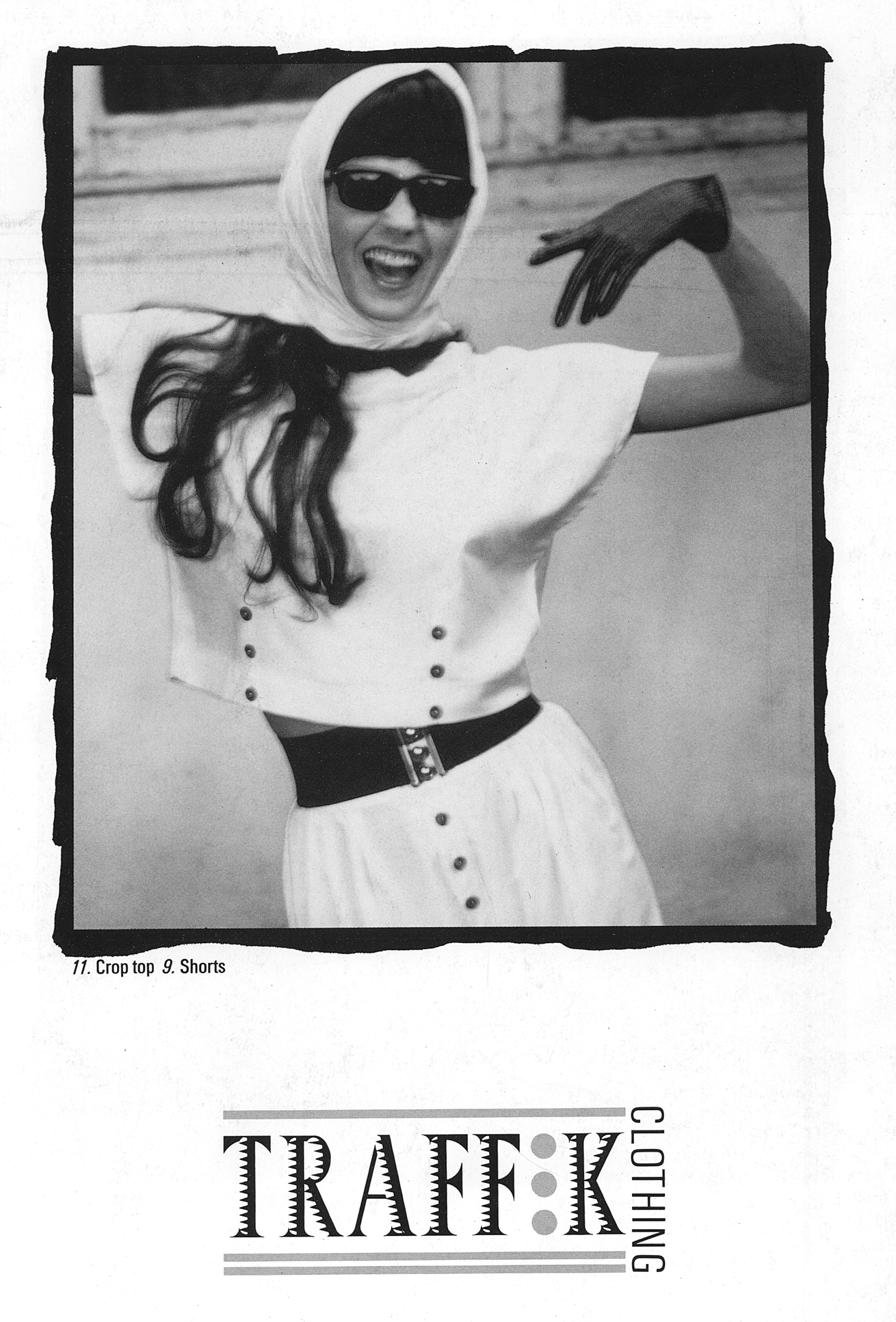 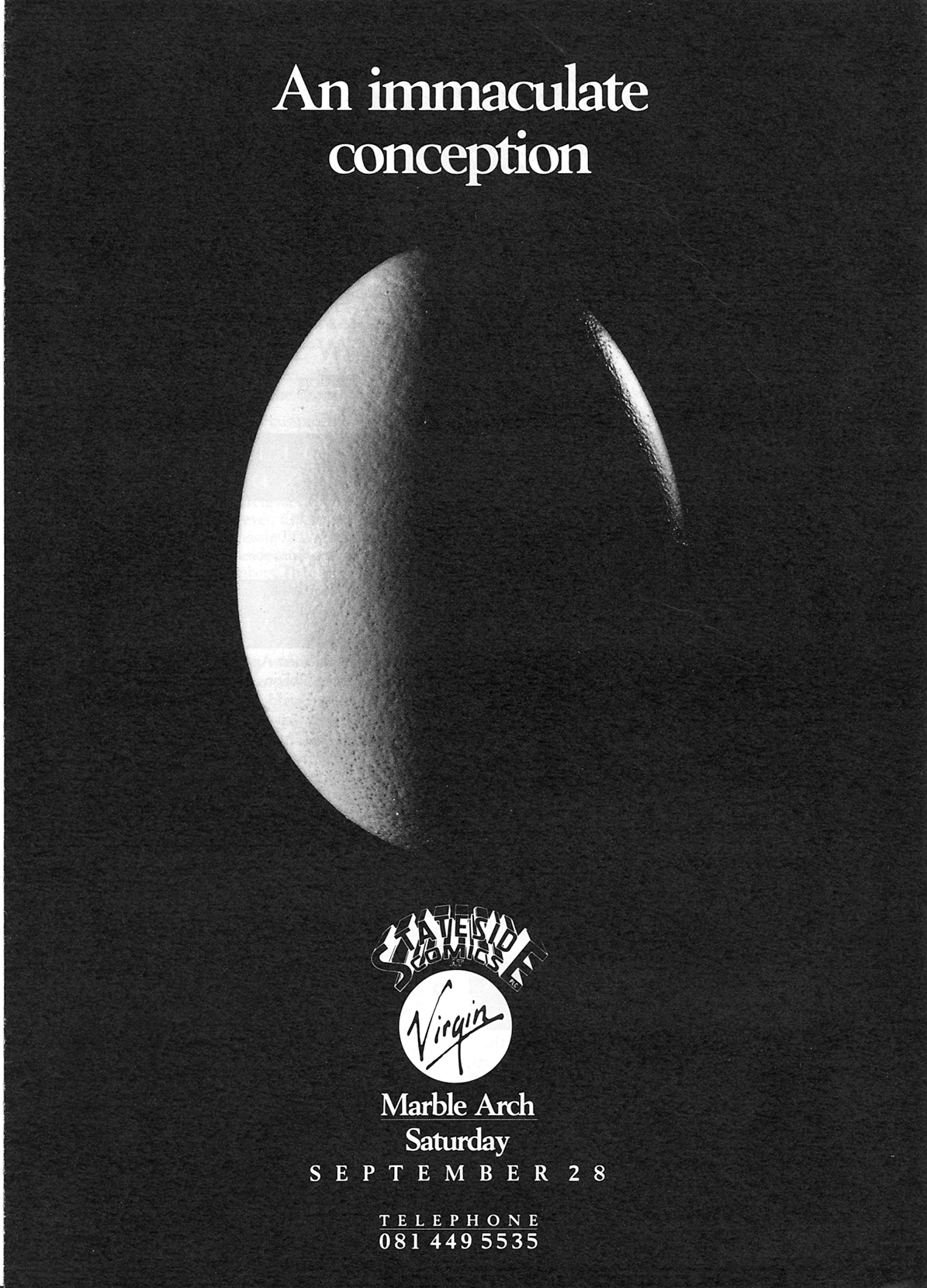